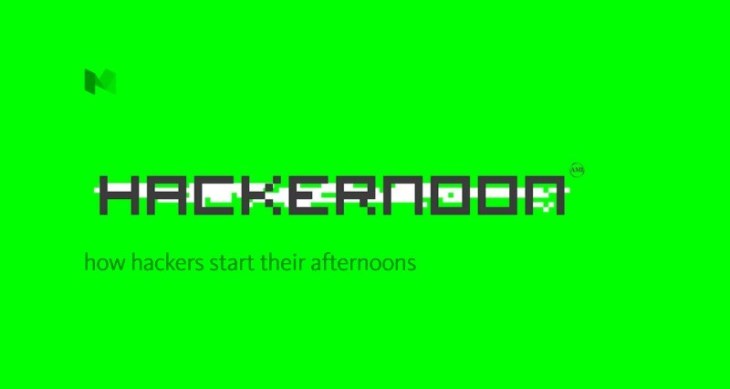 Following a year where headlines about privacy breaches were rampant, responsible use of technology was a theme at this year’s South by Southwest, the annual music and film festival that attracts over 75,000 art and tech enthusiasts from all walks of life. A handful of SXSW talks referenced 2018’s Cambridge Analytica scandal and its impact on both brands and consumers.

Grappling with these evolving realities of technology to reclaim creativity is the theme of Brian Solis’s new book, Lifescale: How to Live a More Creative, Productive, and Happy Life, which debuted at SXSW. And at a pop-up panel hosted at The Riveter in Austin, TX, data ethics took center stage.

Tina Mulqueen facilitated the panel on behalf of Digital Trends, the largest independently-owned technology publisher which has been lauded by Forbes for their own transparent use of data and consumer-centric approach to the GDPR. The panel, which raised interesting questions about our post GDPR-climate — including the role that media, marketers and consumers play in education surrounding data ethics and privacy — was a continuation on that consumer-centric theme.

What Responsibility do Marketers Have Toward Consumers for Data Use?

Do marketers have a responsibility to educate consumers about the use of their data? They do, according to Wendy Glavin, CEO of Wendy Glavin Agency and veteran of GE, IBM and Burson-Marsteller. She says marketers should take responsibility for educating and informing people, or at least for encouraging them to educate themselves so people aren’t giving away data haphazardly.

Adrynne Ashley, CEO of the blockchain-based and consent-centric dating app Loly, countered that hoping for any kind of privacy anymore is a losing game. “They’re trying to give me better qualified advertising, which is great,” says Ashley in defense of data use. “There’s no such thing as privacy,” she says. “Behave as if everyone knows everything.”

“How do brands or companies facilitate that balancing act,” asks Mulqueen, “between how they use data to serve the consumer, and also how they respect the integrity of that data that they’re being served?”

“Companies need to have mandated transparency around what they are doing with the data,” says Priya Kuber, CEO of Gun Inc. She was the first woman to start an open-source hardware company in India, and built the Bay Area’s first women-centric co-working space at age 28. She says that while companies or governments may not be trustworthy, all most of us really want to know is why they’re using our data. It’s “just a simple question of right information. Just a ‘why’… Consumers and companies need to come to a meeting point. That’s the middle path we need to walk.”

Calling For a More Complex Conversation Around Data Use

Mulqueen, who has previously written about the subject for Forbes, and spoke about how to reconcile humanity with data during IoT World Summit last year, says that technology will play an increasingly important role in our lives and that we need to stop reacting to innovation, and start planning for it. “We need to think about how to build a future with technology that we want to inhabit,” she says.

And while the subject is complex, with consumers feeling the weight of recent data breaches, Mulqueen remained optimistic.

“We love technology, and we know that the conversation about data ethics isn’t a binary one,” says Mulqueen. “It’s not ‘should we or shouldn’t we’ use consumer information. In fact, consumers increasingly expect us to use data to make their lives easier and to save them time. The problem is, most consumers aren’t aware of how data is being used, which makes them less vigilant when it comes to bad actors,” Mulqueen continues.

The panel is the first of many such conversations that we can expect from Digital Trends’ “tech for good” campaign. “We want to facilitate transparent conversations about things like data ethics, and so much more. We want to highlight the brands and innovators that are using technology for good so that we can assume our role, however small, in innovating a better future.”

Digital Trends’ “tech for good” initiatives will span editorial video coverage of brands that are using technology to improve lives, perpetuate technology education and technological inclusivity for underserved populations and communities, and ensure those in the position to innovate are building a future that we can’t wait to live in.

This article by Brian Wallace was originally published on Hackernoon.

Attracting Influencers Is About Giving Them What They Want

Should You Be ‘Disruptive’ or ‘Best in Class’ When Positioning Your Company? Correct Answer: Neither of These